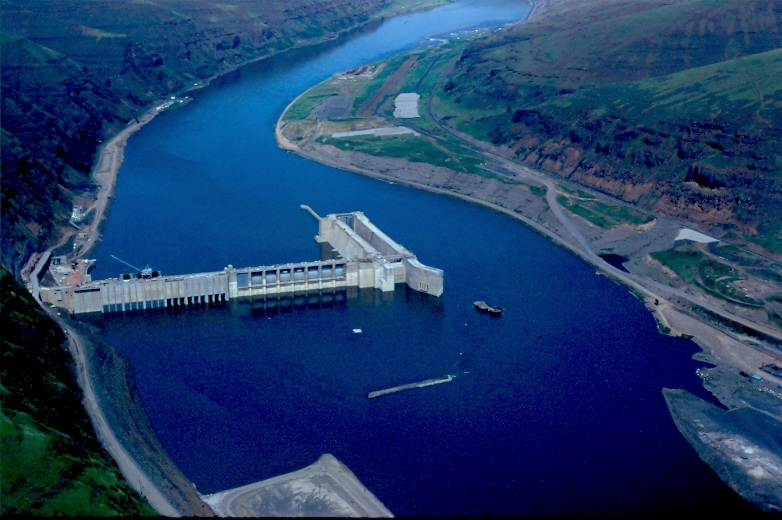 An amicus curiae (“friend of court”) is not a party to the legal case. Amicus briefs are meant to provide additional information, expertise or insight to the court to assist with decision-making. An Amicus brief filed by Jim Waddell and a collective of experts – Chris Pinney, Deborah Giles, Ken Balcomb, and Rod Sando – in the longstanding federal litigation American Rivers, et al. v. National Marine Fishers Service, et al.  (D. Or. Case No. 3:01-cv-00640)– seeks immediate breaching of the lower Snake River dams. The brief relies on scientific evidence and agency expertise to explain why dam breaching is the only viable remedy to save endangered salmon, steelhead and orcas. Mr. Waddell, who has 35 years of experience with the US Army Corps of Engineers (now retired), including in high level policy positions, debunks the myth that the Corps is without authority to order dam breaching.

Mr. Waddell also opposed the parties’ request to stay the litigation pending discussions of a comprehensive agreement regarding the entire Federal Columbia River Power System.  In his Order granting the Stay, Judge Simon noted that no other party to the 20 plus year litigation had ever requested the court to order breaching of the lower Snake River dams.

In explaining his opposition to the stay, Mr. Waddell wrote: “While it may be tempting for the Court to be hopeful that the parties may reach a long-term collaborative solution, history shows us otherwise. The endangered salmon, steelhead, and Southern Resident orcas – who the Endangered Species Act is meant to protect — would not be requesting a stay. They simply do not have time to wait until July 2022. It might, at first, seem like just another year, but those years of more studies and more studies and delay upon delay have added up to over 20. Nat’l Wildlife Fed’n., 2005 WL 2488447, at *1 (“The entire remand time was lost and wasted.”). There is simply no reason to grant more time.”

Declaration of Deborah A. Giles – Exh. A – Giles Resume