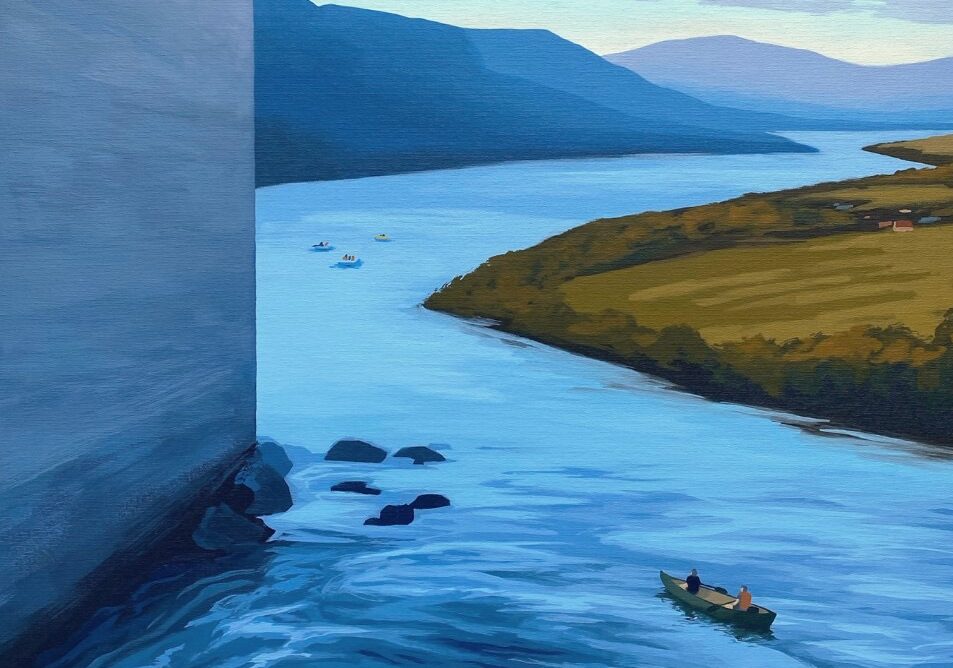 An amicus curiae (“friend of court”) is not a party to the legal case. Amicus briefs are meant to provide additional information, expertise or insight to the court to assist with decision-making. An Amicus brief filed by Jim Waddell and a collective of experts – Chris Pinney, Deborah Giles, Ken Balcomb, and Rod Sando – […]

As fish returned to spawning grounds on the Snake River this year, they passed through eight dams and were counted through a PIT tag detection system at Lower Granite Dam. Fish counted in 2021 reflect the enduring decline of salmonids in the river, with sustained negative implications for the food chain they are a part […]

The reservoirs formed by the lower Snake River dams produce significant amounts of methane (a potent greenhouse gas) — adding to the list of reasons why a hydropower is not “clean” energy. Since 2016, Dam Sense has been analyzing government (including Intergovernmental Panel on Climate Change, “IPCC”), and other scientific, data on the production of […]

Where are the four Lower Snake River Dams?
Why hasn’t the Corps of Engineers acted to breach the dams?
Can we save endangered species without breaching the dams?
Why not wait for the results of more state and federal studies?
What’s the rush? Why breach now?