Jim Waddell is a Civil Engineer who is retired from a 35 year public service career with the U.S. Army Corps of Engineers.  In 2018 he was elected as a Public Utility Commissioner for the state of Washington. For over twenty years of his career in the Corps he was a leader in developing the policies and practice of Sustainable Development within multiple federal agencies such as the Environmental Protection Agency and the National Science Foundation.  His work with the NSF and then as the Senior Policy Analyst for the Environment in the White House Office of Science and Technology Policy was largely focused on climate change policy, budgets, and research integration.  He was the first in the Federal Government to identify and integrate all the global warming research programs allowing scientific information to better inform National and International policies.  His efforts in 1989 helped establish and organize the US Global Change Research Program.  In 1999, Mr. Waddell  became the Deputy District Engineer for Programs at the Walla Walla District at the time the Lower Snake Feasibility Study was into its 5th year of development.  This $33 million dollar study was the most comprehensive effort ever undertaken by any government to determine the feasibility of breaching dams to restore salmon runs.  His recommendation to breach the dams based on the study and input from over 100,000 commenters who were largely in favor of breaching, was ignored.  After his retirement from the Corps in 2013 he has commenced a reevaluation of the study, and his work shows that the magnitude of cost errors in the report clearly supports the conclusion that breaching the four Lower Snake Dams is not only a sound biological choice but will prevent the waste of millions of tax payer dollars and loss of economic benefits to the nation and region. 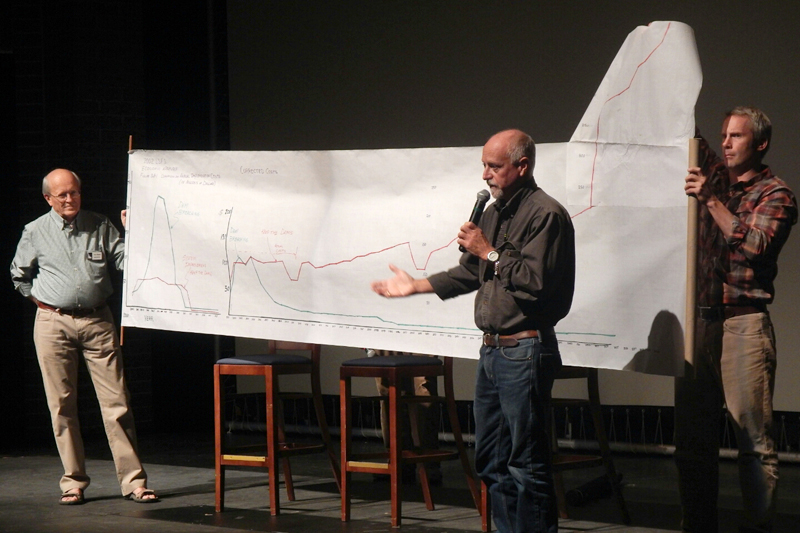 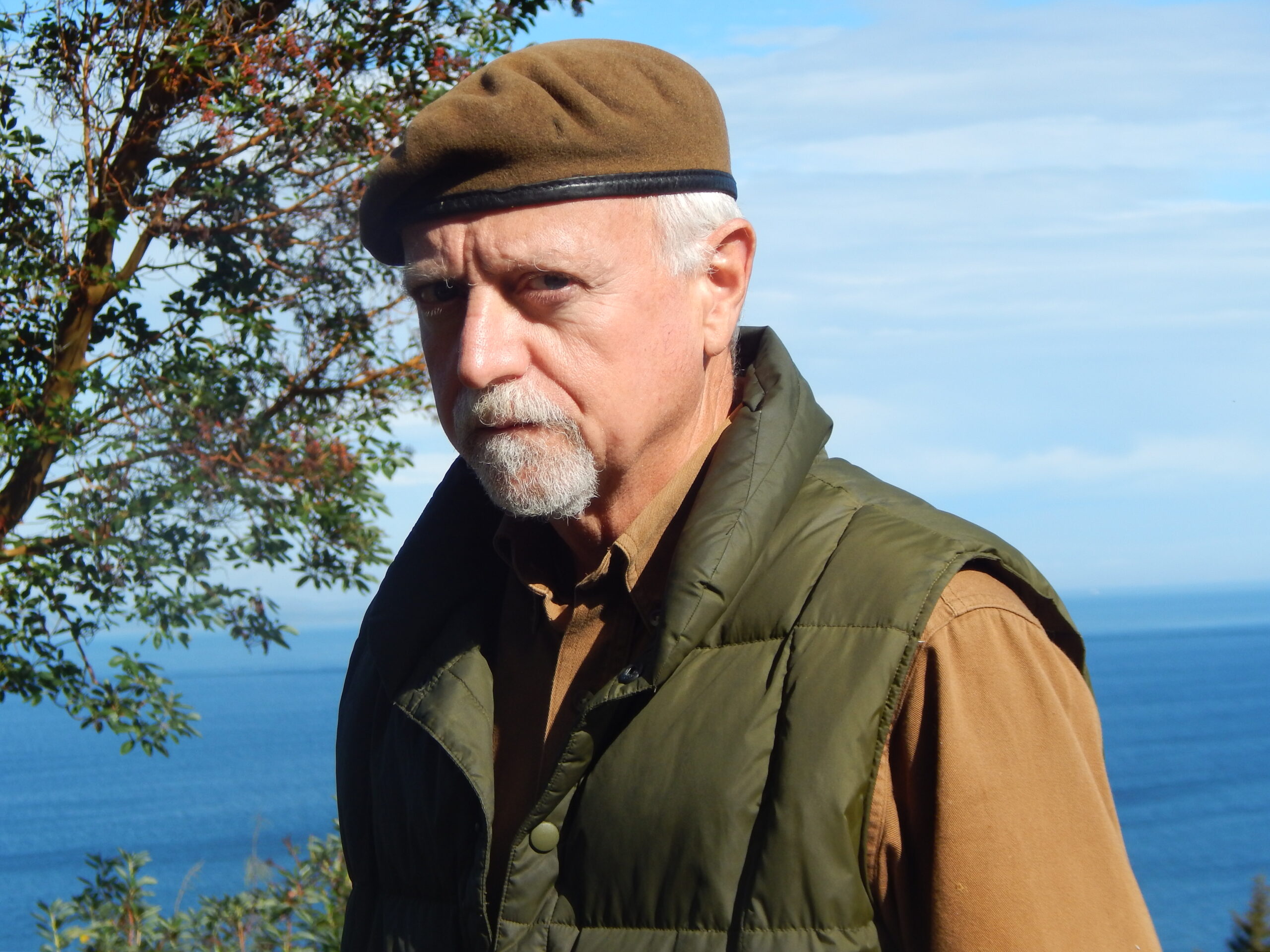 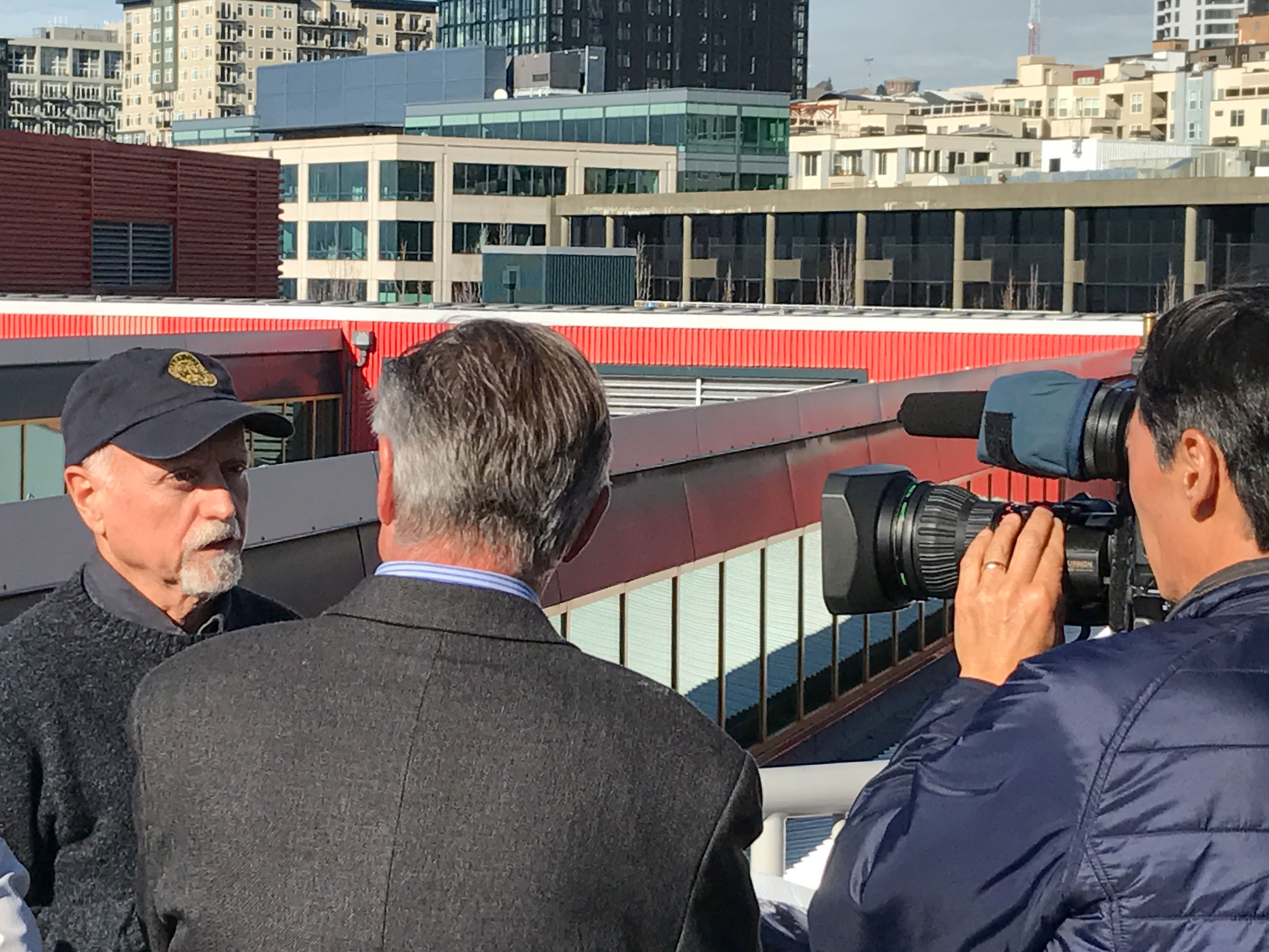 Pete Mehl is a retired Navy P-3C Orion pilot with 22 years of active duty service.  He has served in a number of demanding positions while deploying throughout the world.  His responsibilities have included:  Patrol Squadron 46 Aviation Maintenance Officer where he led 210 personnel in the maintenance and upkeep of 9 multi-million dollar aircraft; Fleet Forces Command Fleet Anti-Terrorism Training Officer with the responsibility of developing resourcing, budgets and manpower strategies for Navy-wide Anti-Terrorism programs; USS ENTERPRISE (CVN-65) Occupational Safety and Health Officer where he managed 14 command-wide programs to create a culture of safety and environmental stewardship onboard a nuclear powered aircraft carrier; Naval Air Station Whidbey Island Operations Officer where he led 290 military and civilian personnel to provide Air Traffic Control, air terminal, aircraft range scheduling, facilities support, Emergency Operations and Search and Rescue (SAR) capabilities; and Naval Air Station Executive Officer with the responsibility for the effective management and leadership of over 450 military and civilian personnel supporting the day-to-day operations of a Naval Air Station with a 10,000 employee customer-base.  He conducted annual performance appraisals, oversaw hiring and terminations, discipline and employee relations.  Pete’s personal decorations include the Meritorious Service Medal, Navy Commendation Medal with Combat “V” and the Navy Achievement Medal.  Following his military career, Pete spent 4 years in the aerospace composite manufacturing industry as a procurement manager and executive steering team member for a tier 2 aviation supplier.  He currently works as the Outside Sales Manager for Harbinger Winery in Port Angeles, WA.  An avid outdoorsman and fiscal conservative, after reading and reviewing the Lower Snake Feasibility Study, Pete is convinced that breaching the Lower Snake Dams is the right choice for the taxpayers and the environment. Ken obtained his Bachelor’s degree in Zoology in 1963 from UC Davis and soon after was employed by the US government as Field Biologist GS5-7, first in Eastern Pacific  large whale research and later in Central Pacific marine bird research. During the Vietnam era, he was a commissioned US Navy pilot and oceanographic specialist. He then did his graduate studies at UC Santa Cruz with Dr. Ken Norris, the world-famous marine mammal biologist. While a graduate student, Ken conducted Humpback whale research in the North Atlantic with colleague Dr. Steve Katona and taught marine biology aboard r/v Regina Maris for Dr. George Nichols of ORES and Harvard University. Ken is a pioneer in photo-identification of cetaceans and is the founder of Orca Survey (1976), a study of Pacific Northwest Southern Resident killer whales (orcas). He founded the non-profit Center for Whale Research in 1985 and is its volunteer Executive Director and NWFSC contract Principal Investigator of Orca Survey. Ken is a Charter Member of the Society for Marine Mammalogy. 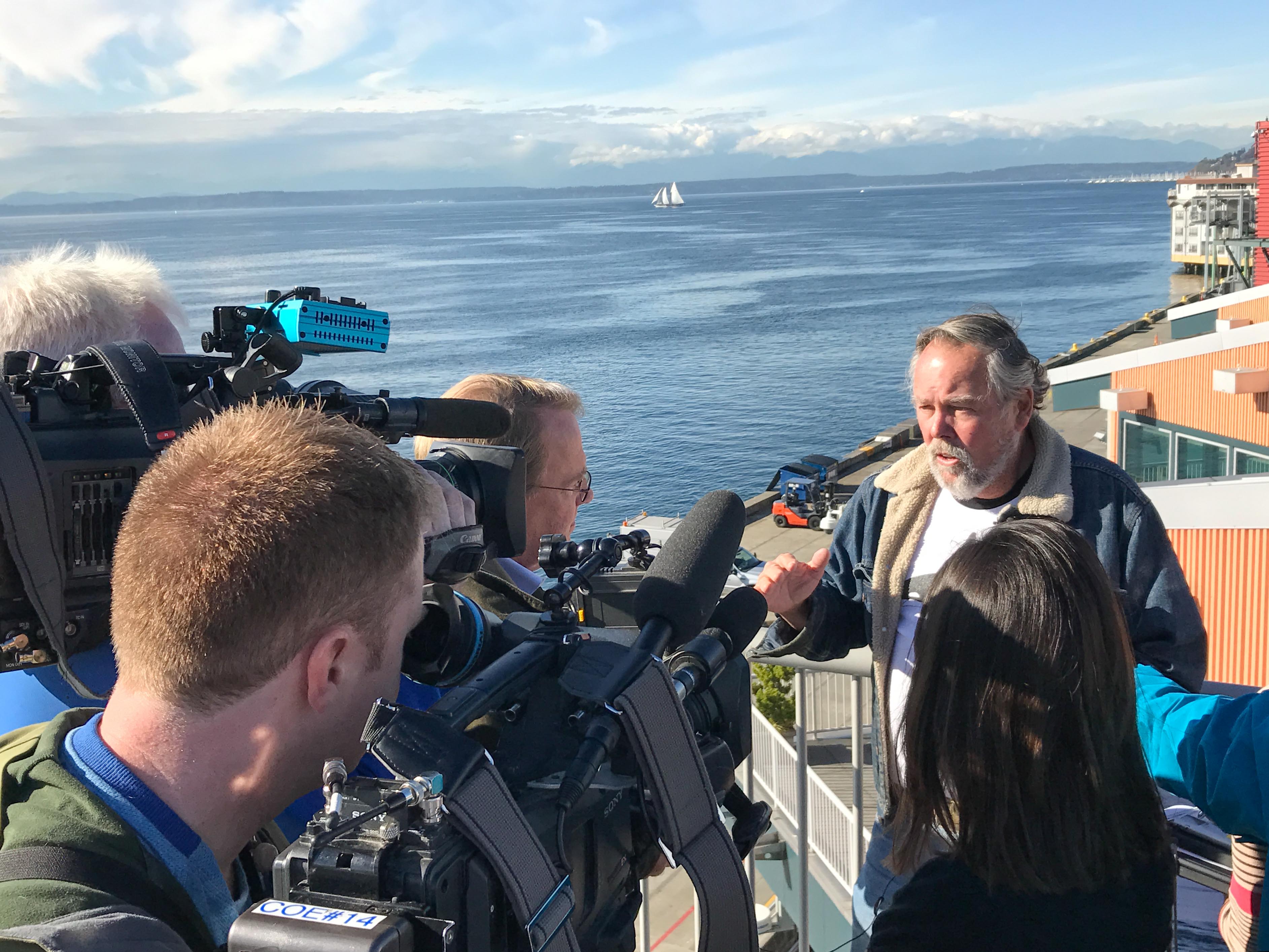 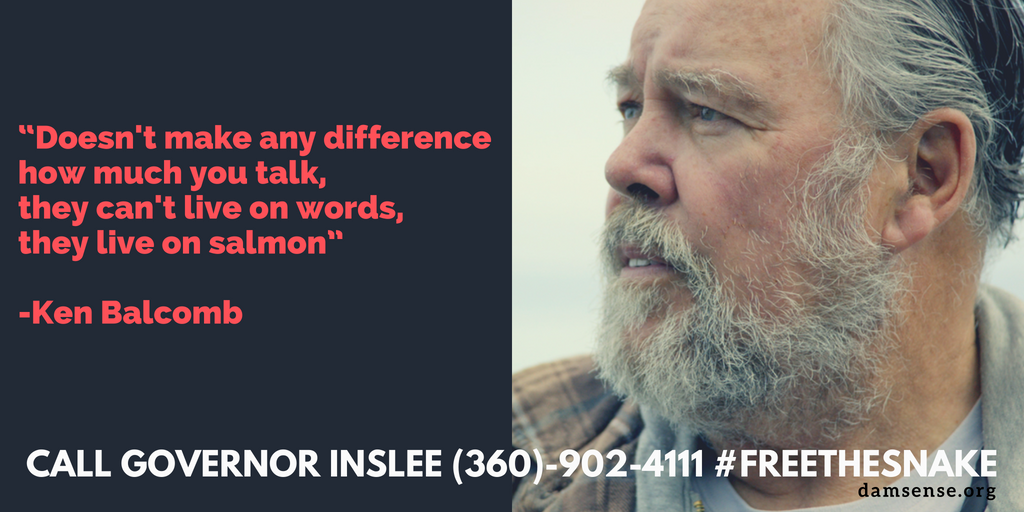